Home » Articles » What Is Cholestasis Of Pregnancy?

What Is Cholestasis Of Pregnancy?

Some expectant mothers experience serious itching in the later stages of pregnancy. The main culprit is a common liver disease that occurs only in pregnancy. Intrahepatic cholestasis pregnancy is when the normal level of bile is disrupted by the elevated levels of hormones.

The condition typically occurs in the final trimester of pregnancy. That’s when the levels of hormones are at their peak. Cholestasis in pregnancy typically disappears a couple of days after childbirth.

Empirical data has shown that the condition occurs in one out of a thousand pregnancies. The research also shows that pregnancy cholestasis is more common in Chilean and Swedish genetic groups.

The gallbladder stores bile that’s produced by the liver. Bile is essential for the breakdown of fats during digestion. Build up of bile acids happens when the bile flow in the liver stops or slows down.

When that happens, the bile can spill into the bloodstream. Hormones that go rampant during pregnancy can stop or slow down the flow of bile. A cause for diagnosis is when the serum bile acids (or total bile acids) reach ten micromoles per liter or higher.

Researchers thought that the build-up is caused solely by estrogen. New data indicated that progesterone is equally responsible.

One to two expectant mothers in one thousand has this condition. However, some women are at a higher risk of being afflicted by the disease:

A diagnosis is established by physical exam, going through one’s complete medical history, blood tests that include evaluations of bile acids, bilirubin, and liver function.

Does It Affect the Baby?

The condition might increase the risk of stillbirth, preterm birth, or fetal distress. A developing infant relies on the mother’s liver.

Its function is to filter out the bile acids from the blood. When the mother’s blood has increased levels of bile, it causes stress on the infant’s liver.

Expectant Mothers that are suffering from this condition have to be monitored. In this case, specialists may consider inducing childbirth once the baby’s lungs are fully-fledged. 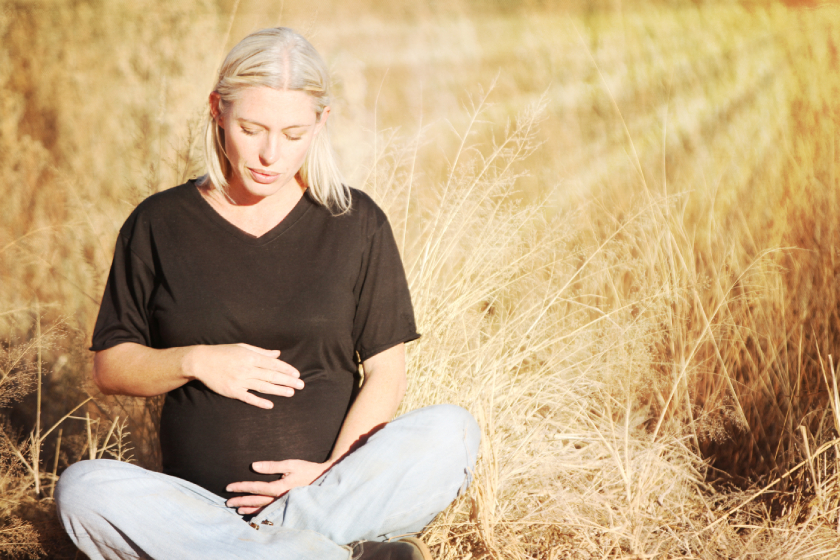 Once it has been established that a woman is suffering from the condition, the treatment goals are to relieve itching. If you suspect that you are suffering from cholestasis, do not take the matter into your own hands. Before taking any drugs or supplements, make sure to consult with your specialist.

There is a Variety of Treatment Options:

Your doctor has to be the one deciding on the course of action. The following criteria have to be considered:

Treatments That Should Not be Used:

* Whether or not Cholestyramine should be used for treatment is up for debate. It was the case in the past, but recent studies have shown that it isn’t as efficient as other medication.

It also comes with some unwanted side effects. One of the major side effects being the fact that it blocks essential vitamins such as Vitamin K.

What Are the Chances of the Woman Getting Cholestasis in Her Second Pregnancy?

Whether a mother will develop the condition in another pregnancy is impossible to know. According to some data, if the mother has had the disease in her first pregnancy, there is a 90% percent chance of it coming back in her second pregnancy.

However, the research result of the research hasn’t been yet fully confirmed. If you are planning a second pregnancy, make sure to talk with your doctor. See what you can do about it and if there are some ways to prevent it.

Baby Sleep Training and Cry It Out Method